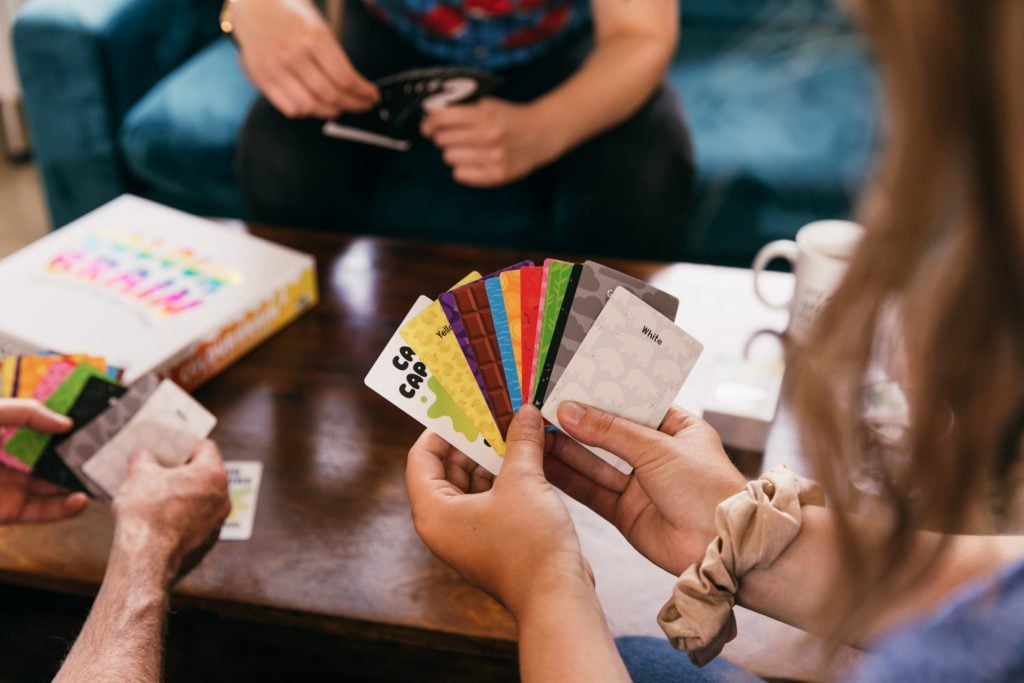 During the pandemic, my cousins and I became obsessed with trivia. We played it at least weekly on the Nintendo Switch, on JackboxTV, via board games like Trivial Pursuit, and even went as far as to seek out and join random local Facebook events that happened to be hosting Trivia Nights!

In the meantime, if you can’t get enough of the trivia goodness, check out some of the other fun trivia topics offered by our friends at Land of Trivia!