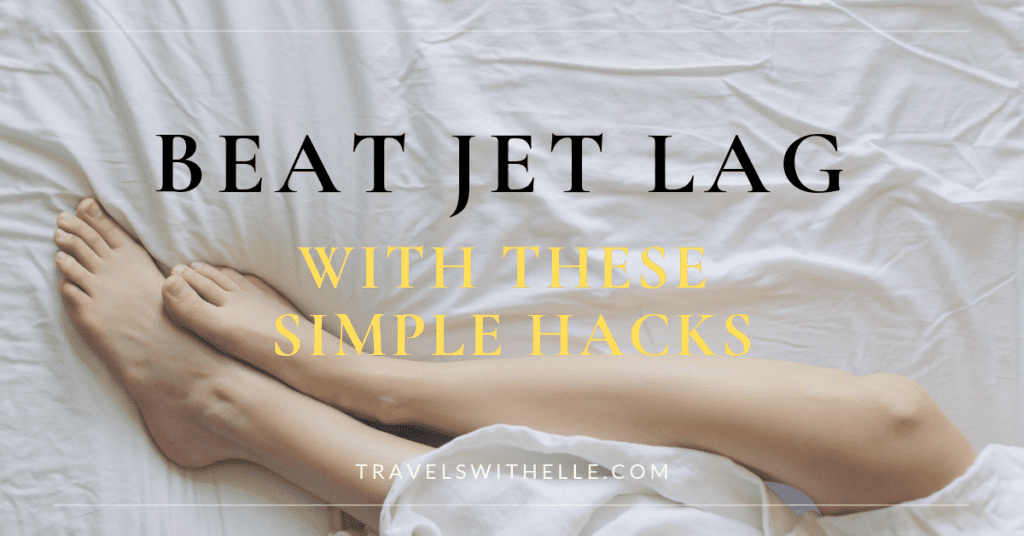 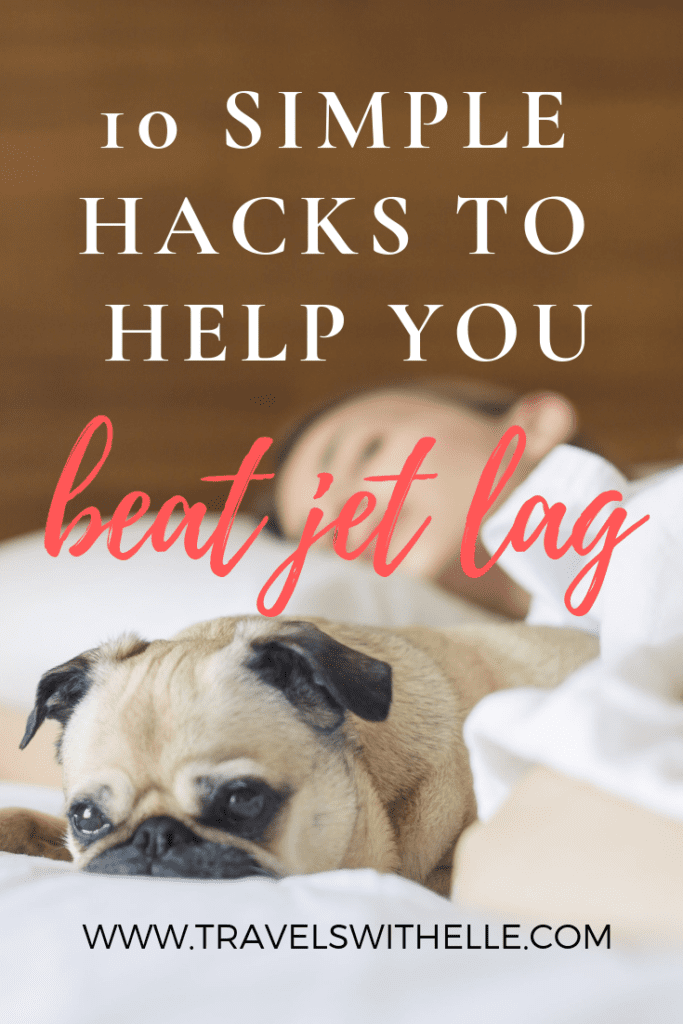 Anyone who’s flown through multiple time zones has likely struggled with the circadian confusion known as jet lag. Your body thinks it’s still in one time zone, but it’s physically somewhere else. So it gets confused, tired and fritzy. You can’t avoid jet lag, but by following these tips you can minimize the dreadful symptoms and enjoy your trip more.

The best way to beat jet lag is to quickly and clearly give your body the information it needs about the new time zone. In short, your body needs a good amount of sleep, food, and sunlight and at the right times.

Please note: This post contains affiliate links. You won’t be paying a cent more for any of your purchases, but the small affiliate commission I receive will help keep the content coming to you. Thanks!

Understand how hard you’ll be hit.

In general, the effects of jet lag seem to be worse when you fly east instead of west. Experienced air travelers know that flying east across time zones is harder than flying west, because traveling east shortens the days while traveling west lengthens them.

Traveling west means your circadian rhythm needs to do more to catch up.

On average, it takes about a day for our bodies to shift just one time zone, so it’s no wonder why it often takes several days for us to adjust after international flights. 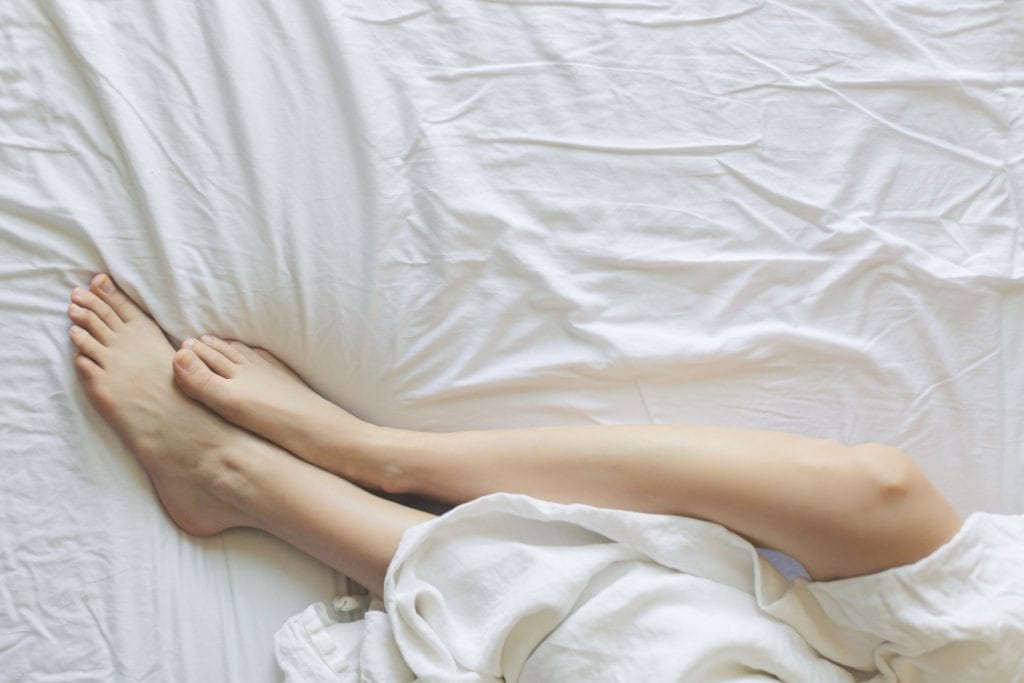 Melatonin is a hormone that tells your brain when it’s time to wind down and go to sleep. Taking a small amount, between three to five milligrams, 30 minutes before you want to go to sleep, can really help your body clock.

Airplane food is fun and free. But it’s also really bad for you, being high in sodium, carbs, calories, and additives. Lots of jet lag experts recommend staying away from it.

Good news, we can strategically avoid food during the flight to soften the blow of jet lag. Throughout a long-haul flight, fast by avoiding food and caffeine, all the while drinking lots of water. Upon arrival or when it’s almost time to land, eat a large fast-breaking meal (along with a cup of coffee if you’d like). Protocols similar to this were shown to significantly reduce the occurrence of jet lag.

Jet lag is partly a result of dehydration. This dehydration starts the minute your flight takes off. As airplane cabins are commonly pressurized, many people are dehydrated in-flight without even realizing it. To combat this, drink water early and often. Caffeine and alcohol both dehydrate you, so avoid these as best you can during the flight. 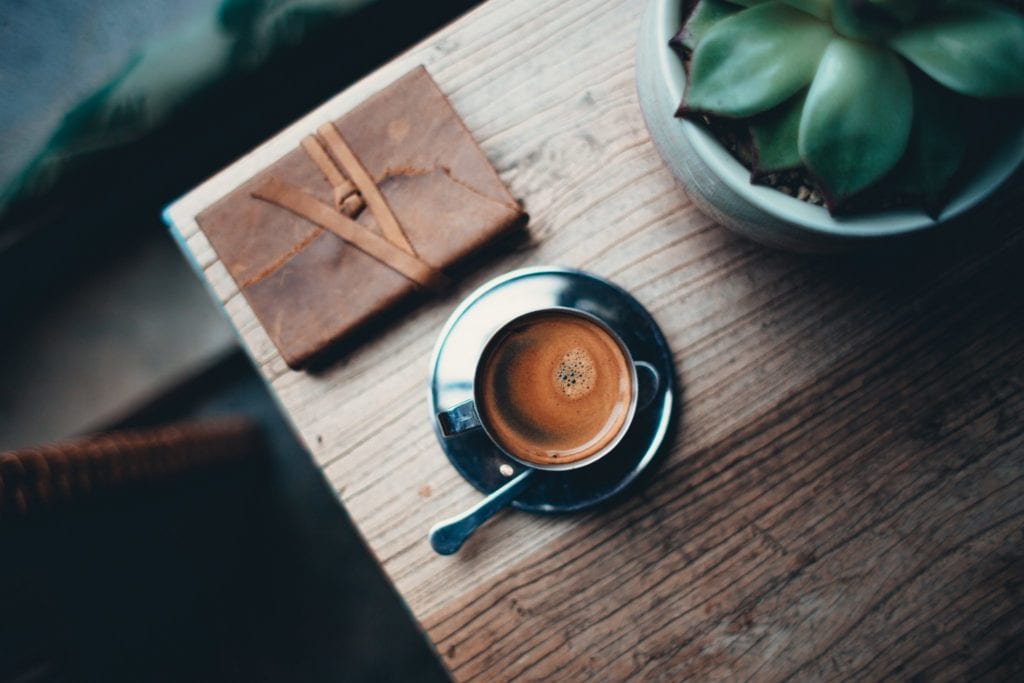 Get a good night’s sleep before the flight.

Getting a good night of sleep before you fly is essential. Chances are, you won’t be getting a good night’s rest on the plane, so make sure you’re well rested the night before so you’re not completely running on fumes when you arrive in the visiting country.

Try and sleep on the plane.

Let’s face it, sleeping on a plane isn’t the same as sleeping in an actual bed, by any means. Despite that, you should try to sleep during your flight so you’re not in zombie-mode when you arrive. At bedtime, brush your teeth, slap on a high-quality eye mask and earplugs, recline your seat, and try to sleep as best you can.

When possible, schedule your flight to land in the late afternoon or early evening hours. By doing this, you can ensure that real sleep is only a few hours away. Contrastingly, landing in the morning forces you to be awake for essentially two full days without a full night of sleep.

On arrival, stay awake until the local bedtime. If you end up sleeping at 4 p.m. upon landing and end up waking up at midnight, you’ve really accomplished nothing.

Go for a walk outside before bed.

Before calling it a night, take some time to enjoy the outdoors. It’s key to get some fresh air and take in any remaining sunlight. Although it’s okay to go to bed early your first night, try to stay awake until your normal bedtime. 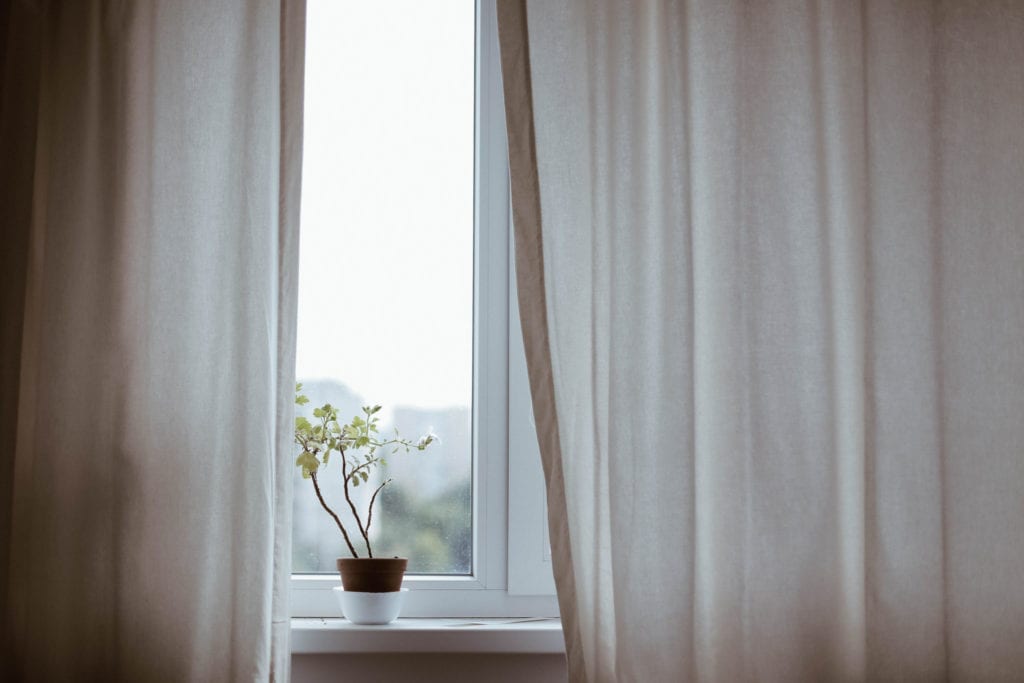 Feeling a little sluggish and fatigued after an international flight? Get a workout in or go for a run at some point after you land– just get that heart pounding. It doesn’t have to be super high intensity, just a decent enough workout to get the metabolism running back to speed. It’s been proven by science that the best way to get your circadian rhythm back in tune with itself is some good ol’ exercise.

Believe it or not, there are protocols for both the morning and evening in order to reset your internal clock. In the morning, try showering on the coldest setting to simulate waking up. In the evening, it’s recommended that you turn the thermostat down and take a warm bath or shower. Stepping out into the cooler room tricks the body into a sleepier state.

Try one or two of these sleep-inducing products. 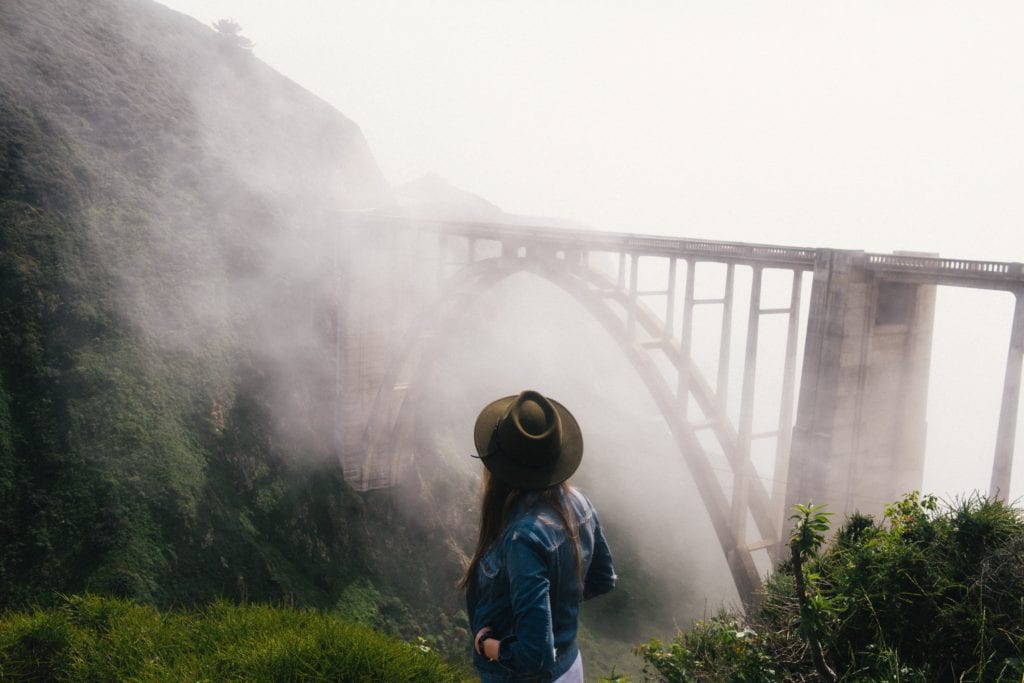 You’ll probably awaken very early on your first morning. Trying to go back to sleep will likely be useless, so just get an early start to the day and catch the sunrise somewhere. Take advantage of your early morning energy!

Jet lag is unavoidable but that doesn’t mean you can’t lessen the effects. The best battle plan to combat jet lag is to pursue a proper diet, rest, and physical activity in the days leading up to your flight and after you land.

21 Brilliant Travel Hacks That Will Make You An Expert Traveler

10 Books That Will Inspire You To Travel

What’s In My Wallet When I Travel