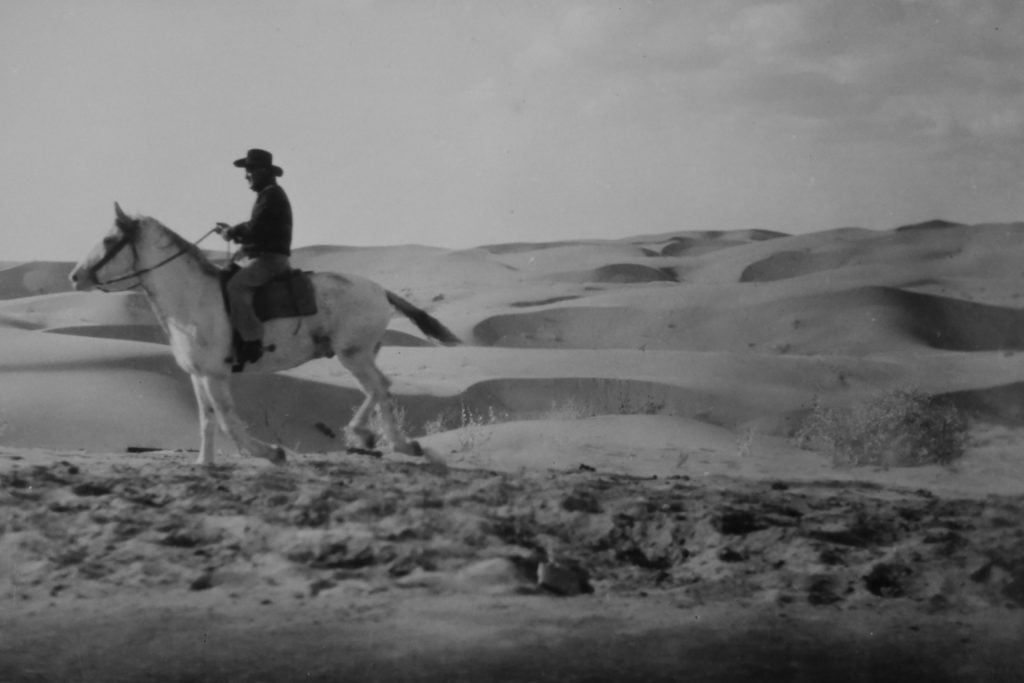 The Wild West was a time of victory for civilization, a time where legends were made, and an era that people often look back on and remember as significant as it made America great again, as highlighted by the Washington Examiner. But the Wild West is not only an important time in the country’s history; it’s much more valuable than that as it’s deeply ingrained in our culture.

Much of that current interest in the West is due to its portrayal in classic movies like Butch Cassidy and the Sundance Kid or, more recently, True Grit.

However, you can’t discount the impact of modern digital media. PC and console gamers love Red Dead Redemption 2, and there are numerous games on other formats featuring titles with Wild West themes.

The West features heavily on titles across the range of online slots from Coral, with Wild West Gold and Wild Rangers just two using the popular imagery. Bandits, six guns, and plenty of sunshine typify the imagery used, as it does in the iOS and Android release Guns and Spurs.

It’s this constant exposure from the more traditional media formats, right up to the digital era we now live in, that is just one reason why the Wild West continues to be much loved, and people love to relive it!

People want to walk in the shoes of Wild Bill Hickok, Calamity Jane, and Arthur Morgan, and to do so, there’s nothing better than visiting a Wild West town to get the most authentic experience!

So, get your boots and Stetson ready as we’ve compiled a list of the best towns to visit to live out your dreams!

Dodge City in Kansas is the place to go if you want to be like Wyatt Earp and Doc Holliday. The place nicknamed ‘Queen of the Cowtowns’ is proud of its heritage, and that’s obvious everywhere you go!

Step back in time at the Boot Hill Museum, built on the site of Boot Hill Cemetery, where the men who were killed in the fight at the O.K. Corral are buried.

It’s a place where pieces of Wild West history are perfectly preserved inside, but no visit is complete without going to sample a drink from the barkeep at the Long Branch Saloon. 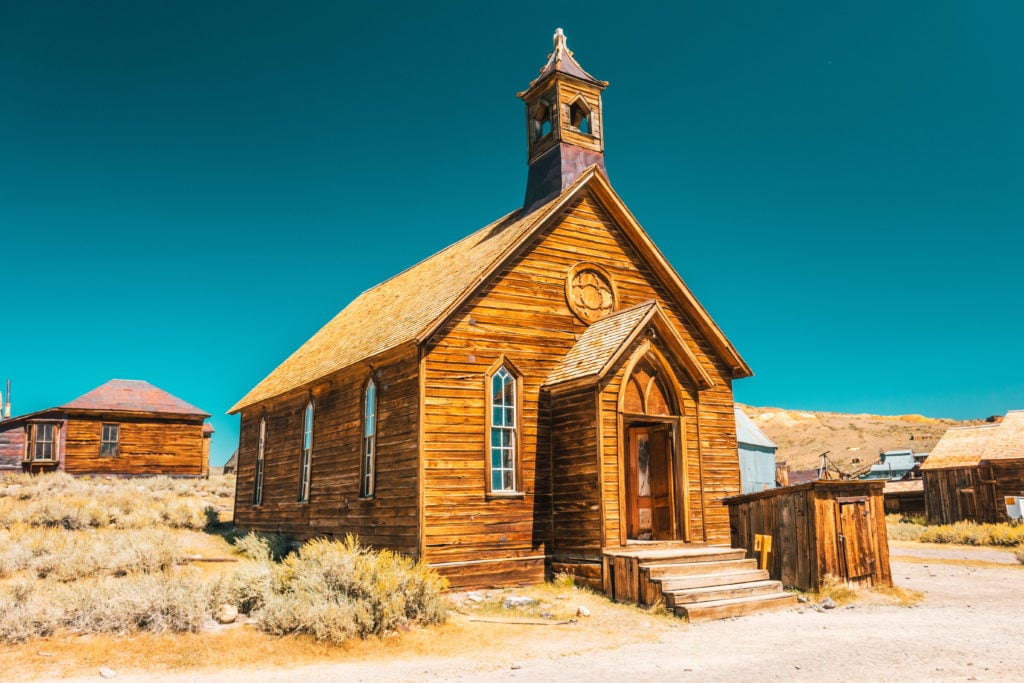 Nestled between Yosemite National Park and Nevada, this town will forever be linked with the era of the cowboy.

It was a place that was once inhabited by 9,000 people and had more than 60 dance halls and saloons as part of its thriving community back in the day.

But now, the former mining town attracts visitors from across the land with events running throughout the year including, a ghost walk after dark. Why not try it… If you dare!

No Wild West aficionado can miss a visit to Fort Worth–it’s the location which is named as the place where the West began!

From its roots as a base for the Army back in the mid-1800s to being a major livestock center today, it’s steeped in so much history.

That era is honored to this day, with their twice-daily cattle drive through the streets, and there’s the Texas Cowboy Hall of Fame too.

There’s no more an enduring image of how gruesome the West could be than the gallows in Fort Smith where 86 criminals were executed in the late 1800s, with some of them as young as 16.

Fort Smith, Arkansas is a place where miners would stay before heading deep into the West to search for their fortune, and the town also played an essential part in the Civil War.

May is the best month to visit, as you’ll be able to experience cannon firings and The Old Fort Days Rodeo both taking place.

We hope this post has inspired you to experience a new Wild West town near you. Thanks for reading!